We visited St Joseph’s after they approached us with a view to replacing their existing hall which had reached the end of its life.

We looked at numerous options and designs before arriving at the optimum solution for the church and its parishioners. We entered into the planning process optimistic of a positive outcome and after some early doubts from the local authority we managed to secure planning permission in March 2019. Demolition was carried out by us late in April with ground works starting in June.

the end of day one. 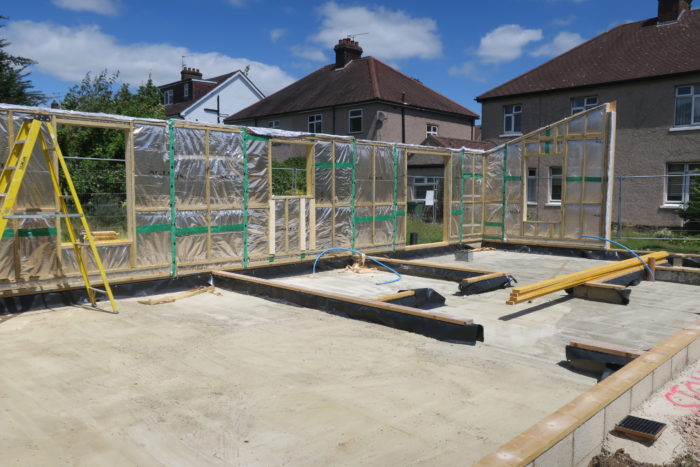 Into week two and the roof is almost complete with windows and doors fitted. 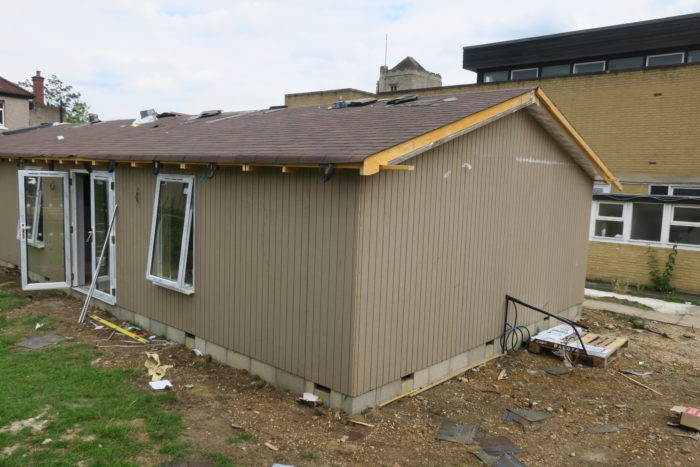 Week three and the plaster board has all been fitted, electrical wiring has been routed but not yet

connected and decoration has begun. 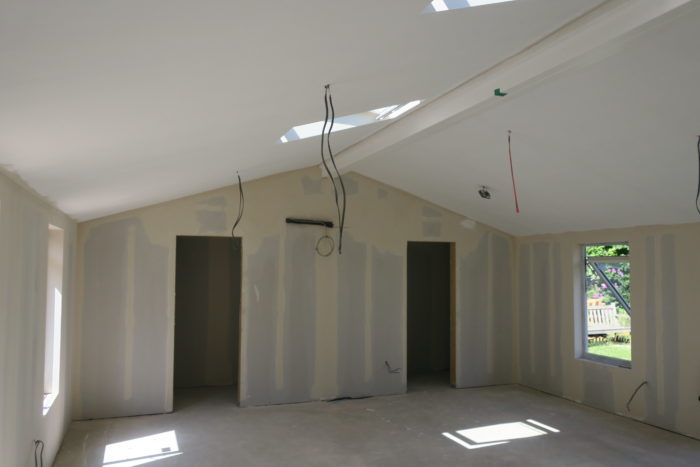 Week five sees the outside complete including landscaping and ramps where required. 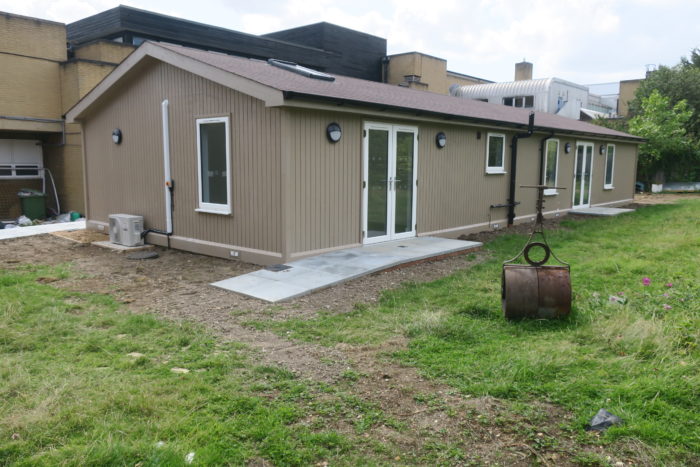 and floor finishes fitted and cleaned. 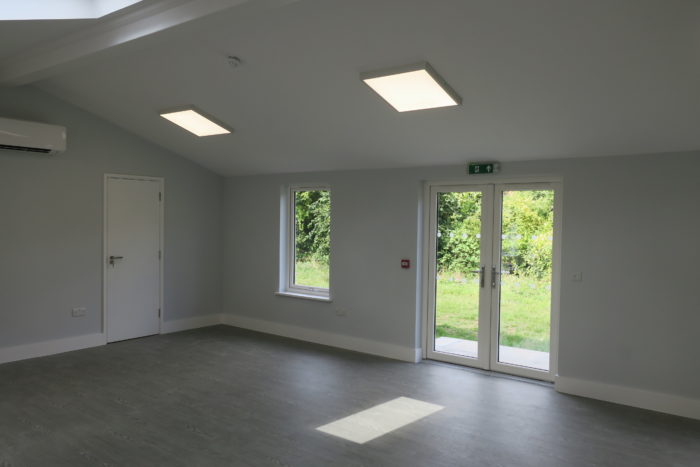 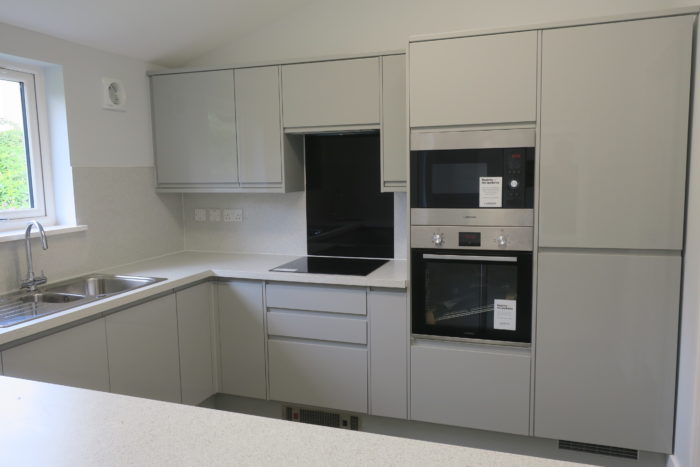